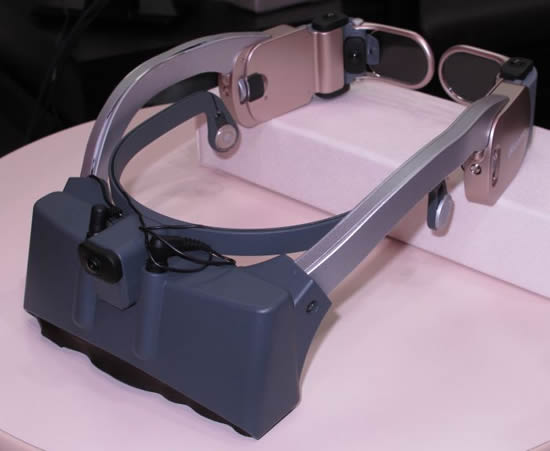 Ceatac Japan 2012 has seen some interesting new concepts and topping them is the hands-free wearable smartphone by NTT Docomo. The eyepiece on the phone can facilitate video calls using AR technologies. Text input will be made with gesture controlled systems. Other features that some may like to check out in the prototype is its ability to monitor the wearer’s health, an AR shopping function that elaborates product details while shopping, a total set up of five cameras to capture data for input and actions and a lot more.


The device, being in its prototype days, doesn’t seem to have any commercial launch plan attached to it. However, it’s good to see AR-based head mounted displays being used and experimented on so frequently. 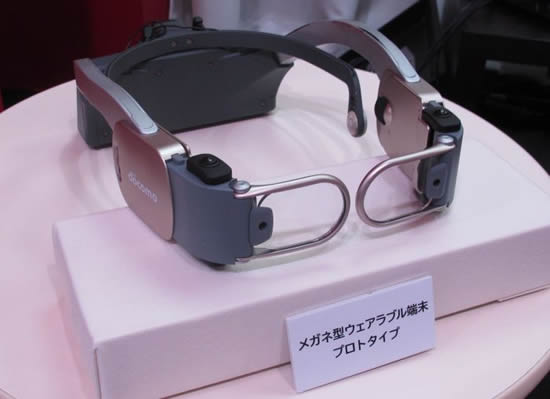