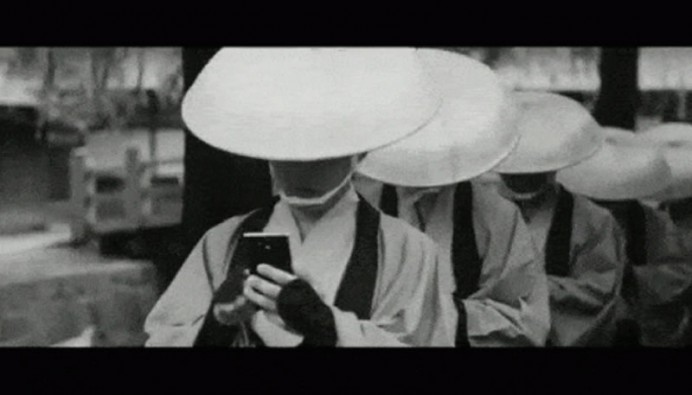 In an attempt to raise awareness about the perils of texting while walking, NTT Docomo have launched a video that is absolutely fascinating. It shows a group of samurai making their way to the Edo capital, on pilgrimage. The only difference in this scene is the fact that they all have smartphones and have their beings and attention buried into it. What follows are some rather hilarious trips and falls and bumps and walls. That’s quite some visualization and ideation to get the idea out there and who better than Japan’s leading carrier could we trust this with?


NTT Docomo addresses the issue of arukisumaho (which is an actual word of the land that means ‘smartphone walking’, literally). The accidents caused by people oblivious to the real world because they are buried in their smartphones are increasing. The idea is plain and clear. If a Samurai, who is known for his reflexes and alertness, ends up walking into a wall, falling into a river and bumping into another samurai, can fall prey to arukisumaho, then what are you? 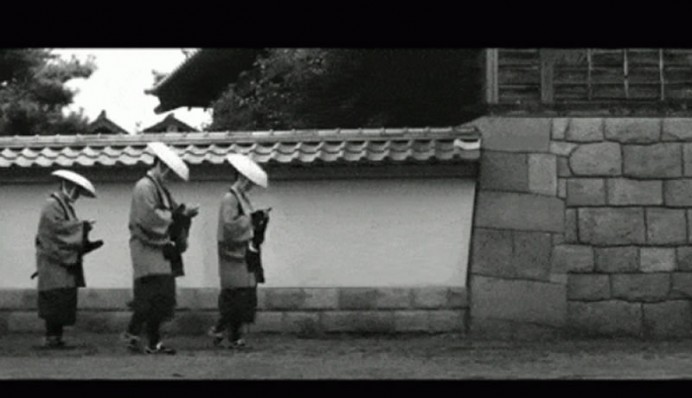