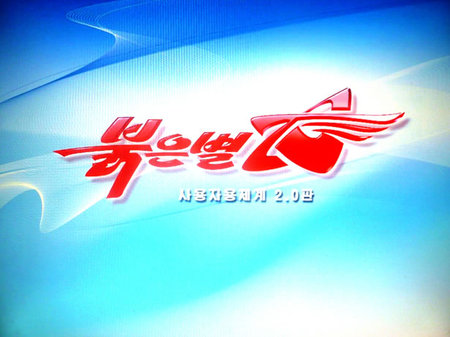 North Korean govt. designs their own OS based on Linux, Red Star shines over bright but looks like Windows

The Linux’s open source OS is the bases for may wondrous things like the Android OS for mobile and Ubuntu for PCs and now, even the North Korean’s have decided that it’s right for them too. They’ve just apparently announced that their government’s top programmers have developed a new operating system based on the Linux OS. The OS is designed with both server and client versions and is called “Red Star”. It’s already available for $5 in some parts of North Korea and application programs are also available for about $10 each. The OS has apparently been a work in progress for the last four years (since 2006) but has finally seen the light of day and from reports looks a bit like Microsoft’s Windows OS. For now, and I’m not sure how much longer, it’s available only in the native language.
[Pocket-lint]