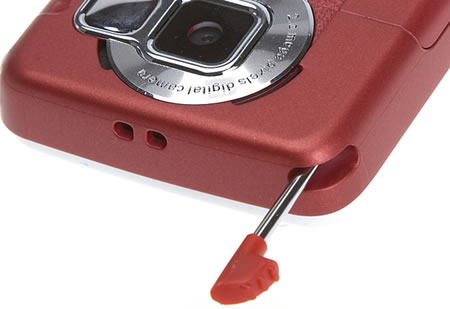 All right this is no typo but there is actually a Chinese manufacturer by the name Nokir who makes mobile phones. We have seen companies ripping off the iPod but they were still creative with the naming, I guess this brings an end to that also. The Nokir E828 is a rip off the Nokia N73, however it does pack is some decent features. To start with it has a 2.6 inch QVGA touchscreen a feature all Nokia phones lack. The dual band GSM phone sports a 2 Megapixel camera with video recording. The onboard media player can playback popular audio and video formats. The clone does lack connectivity options like Wi-Fi and Bluetooth. It connects to the host via USB 2.0 and comes preloaded with Java games. 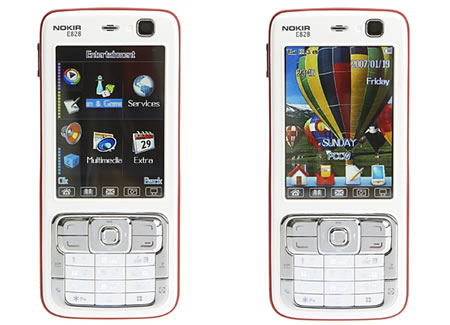