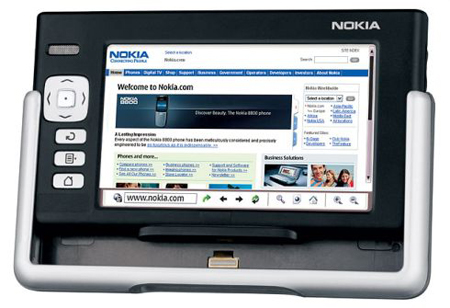 Nokia’s tablet has been in the talks and in the works for over a year now. It will be a MeeGo-powered device that will ride on Linux. Not much has been spoken on the tablet until now. There are reports that the tablet may be coming in by as early as Fall, this year. Initial reports of some sort showed us how Nokia were keeping quiet on this firm secret but now there are confidence-backed evidences that support the same. Let’s hope they’re for real. A Nokia tablet could shake things up for the Android and Apple giants, if executed well. We’re looking forward.

The whole Microsoft alliance may be something of an interesting prospect to consider when you discuss this big launch. Nokia has put enough impetus into the development of the MeeGo platform, though.
Liliputing