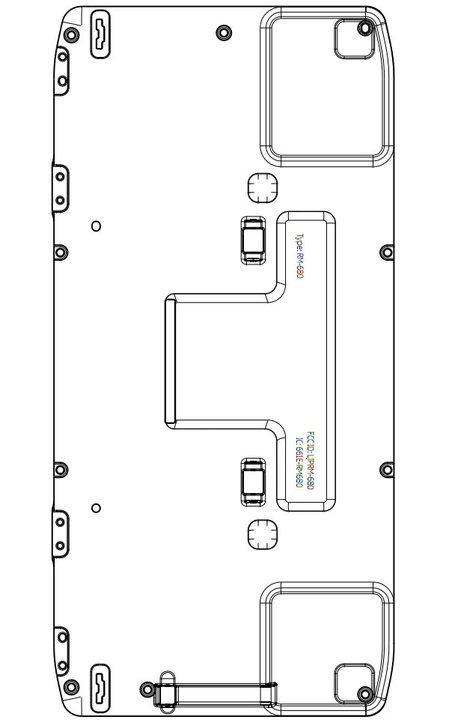 Not all of us have managed to forget the excitement behind the MeeGo-based Nokia N9 RM-680. It’s been evading us for some time now. However, there’s news that the phone has finally made it to FCC’s proving grounds. There has been some debate about whether the Nokia N9 really is the RM-680 that’s shown in pictures from them, but the resemblance and the timing are too co-incidental to think otherwise. What can also be learnt from the FCC sketches is the fact that the phone also adds Bluetooth, Wi-Fi and support for multiple WCDMA bands.

There was an initial rumor that the phone was on the verge of being cancelled but now we’re seeing hope. We still await the release dates.
[Unwiredview]