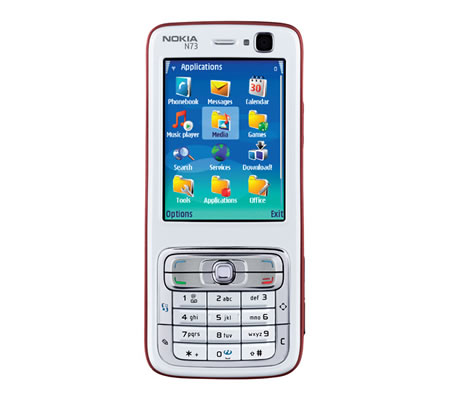 As we had mentioned yesterday, Nokia has today announced additions it’s N Series range of multimedia phones which include the N73, N93 and N72. The Quadband GSM N73 supports high speed EDGE connectivity. As the leaked specs suggested it has a VGA camera in the front for video conferencing and a 3.2 Megapixel Camera with Carl Zeiss optics and support for Internet communities like Flickr which will make sharing photos a breeze. It has a large 2.4 inch screen, resolution is not known yet. It has a built in FM tuner and an integrated digital music player with playlists and equalizer. The N73 runs on Series 60 3rd edition and includes productivity features like email, office applications, organizer, synchronization, and Nokia Web Browser with Mini Map. Specs include Bluetooth ver 2.0, Memory expansion, stereo speakers with 3D sound and E-mail client.

The Nokia N73 will be available from June 2006 in three color combinations silver grey/deep plum, frost white/metallic red and frost white/mocha brown. Pricing is not known yet. 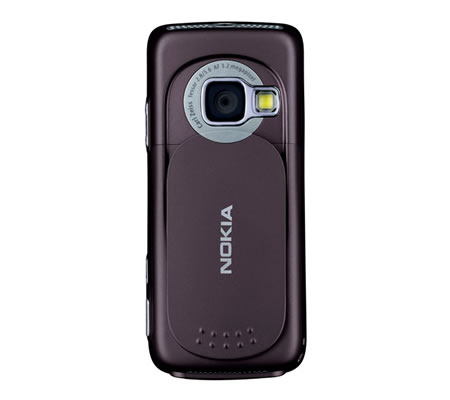