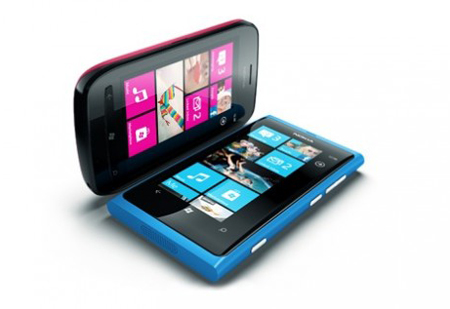 2012 may seem distant to some but if it’s the Nokia Lumia that you are waiting for then it’s frigging away. So we decided to keep your thoughts busy for at least the next two minutes. The Lumia phone has apparently sailed through FCC. As some would have put their cards on it, the Samsung Lumia 710 will introduce T-Mobile’s 3G/4G 1700MHz bands. Windows Phone 7.5 is another cool feature we can look forward to. Specs after jump.

We had shared the specification for the Nokia Lumia 710, which will include a 1.4GHz processor, a 3.7-inch WVGA screen, 512MB RAM. 8GB storage and a 5-megapixel camera.
Knowyourcell