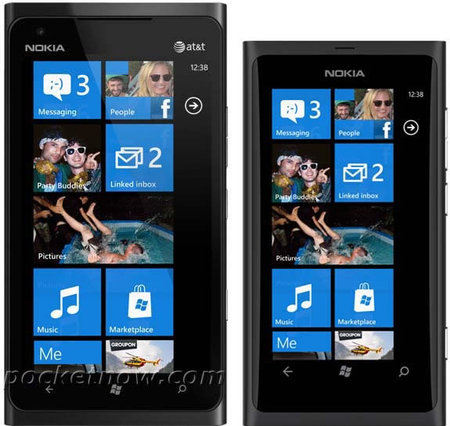 With CES being just a few days away, our rumor mills and ninjas have been working round the clock. Nokia is all set to unveil its Lumia 900 handset code-named as Ace which will follow the suit of its predecessor Lumia 800. It is believed that Nokia is prepping for the phone for a US launch on AT&T network and will ship with specs like a 4.3-inch high-resolution display, 512MB of RAM, an 8-megapixel camera, and the Windows Phone Mango operating system. The handset is expected to be mostly sold as carrier-locked it might also have the 1700MHz band necessary for T-Mobile 3G. For now, this is it but hopefully Nokia will spill more details at this year’s CES.