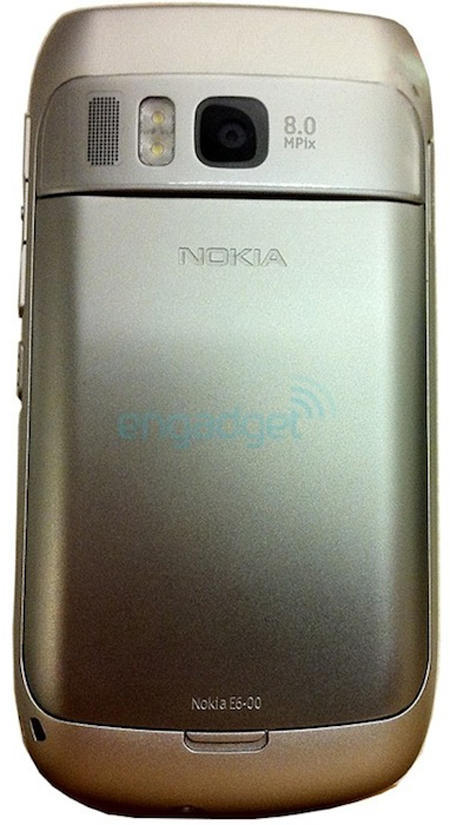 Sliding through the rumors of could-bes comes this fascinating leak of Nokia’s next QWERTY offering, the E6-00. The phone adds an 8-megapixel camera with dual LED flash, a front facing camera for video chat and may be the usual touch-free interface. All of this, well packaged into a being that the phone is, with, maybe, a direction-sensitive navigation pad for the formerly stubby, square key. For those who dig shortcut keys, there’s considerable dope on this one.