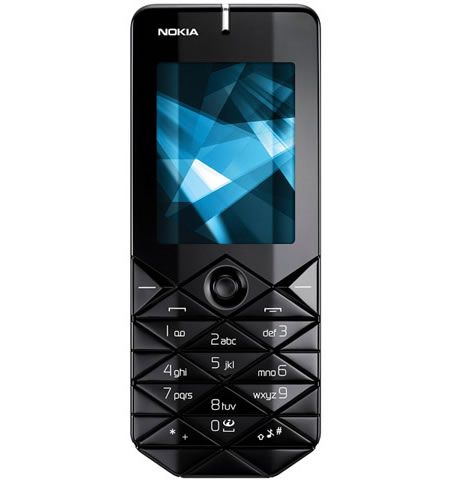 The Nokia 7500 is finally out, announced in China along with a couple of other phones the 7500 has a unique diamond shaped keypad. The phone sports a standard 2 Megapixel camera, QVGA screen and MicroSD card slot. The phone runs on Series 40 operating system and with the FCC already blessing the phone it is a matter of time before we see the 7500 across stores.

Pricing and availability of the Nokia 7500 is not known yet.