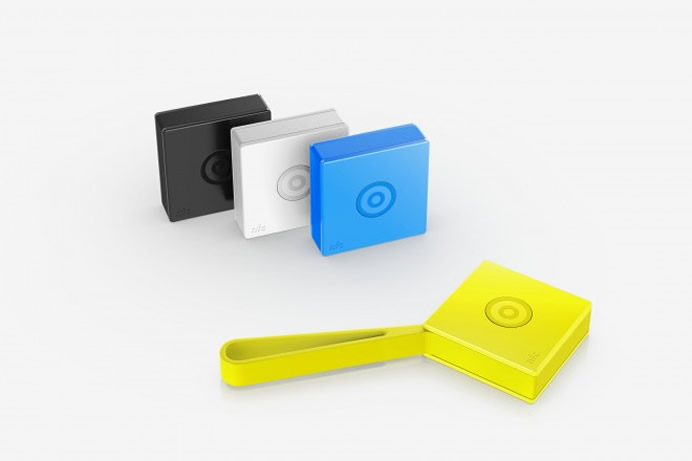 Nokia’s all new accessory is meant for those who tend to leave things behind. The absent-minded may not necessarily be careless folk, they could include the wider universe of those who are perpetually busy or engaged in something or the other. For such, Nokia’s Treasure Tags could be a major face-saver. Available are colorful square plastic bits, the tags can be attached to a number of items such as bags, wallets, keys and purses. It can be paired to your Lumia smartphone via NFC or Bluetooth. As soon as the paired device and the object is 40 meters away, the device and the tag will begin emitting loud sounds. Enough, to track down the whereabouts of a thief or a cab you may have your valuable in. There’s even more to it. Head after the jump.

In addition to the alarming system, the Treasure Tags also make use of an in-built map. This helps in tracking down your possession. The accompanying app on your phone can be used to track the device down. Each tag could set you back $30, but could save you the costs of loss.