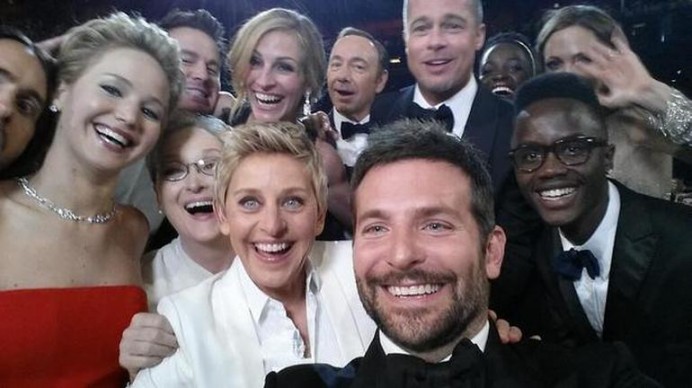 Nokia plans to unveil the “Superman”, a selfie-friendly smartphone

Research states that the recent selfie-obsession is a mental disorder. Smartphone manufacturers however have decided to capitalize on this sudden craze (pun intended), and have begun unleashing phones with better front-facing cameras. Leading the way is Finnish manufacturer Nokia, with plans to release a smartphone called the Superman, complete with a 5 megapixel front camera, in an attempt to woo selfie-maniacs. The Microsoft-owned manufacturer hopes to compete with HTC’s recently launched One M8, which also packs a 5-megapixel front-facing camera. Will selfies continue to be a rage online or will it soon hit a self-destruct mode? Only time will tell. In the mean time technology companies plan to continue promoting self-pictures.

While Nokia hasn’t made any official announcements in regards to the upcoming Superman, we’ve heard news that the phone will be a midrange handset without components to match the high-end HTC One M8. The Superman could come with a flattering 4.7-inch screen however, big enough to help selfie-lovers grab a better look at the results of their favorite pass-time. We haven’t been bitten by the selfie-bug yet, and probably won’t in the near future either, which is why this news from Nokia’s stables isn’t more than a marketing gimmick.