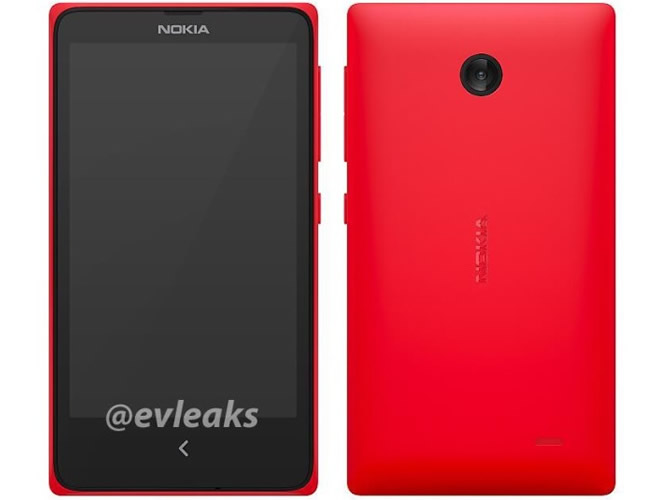 Nokia are all powered up to roll out something new, in lines of the current series. This has been snapped and shared by @evleaks, a reliable source. It’s got a codename to it as well that goes by, ‘Normandy’. The source raises an interesting question, “A real Asha. Or Lumia?” It’s hard to really put this in one but at gun-point, Lumia would be my best bet. It could also be the hybrid that caters to both the series, drawing inspiration in design and specification from both. The Asha devices are affordable while th Lumia series have a distinct design and also the best of specs to show off.

The Home button on the phone we see here does not bear the Windows Phone logo. This raises questions about the authenticity of the image itself. However, in all likelihood, this could be an Asha device that shares the similar absentee.