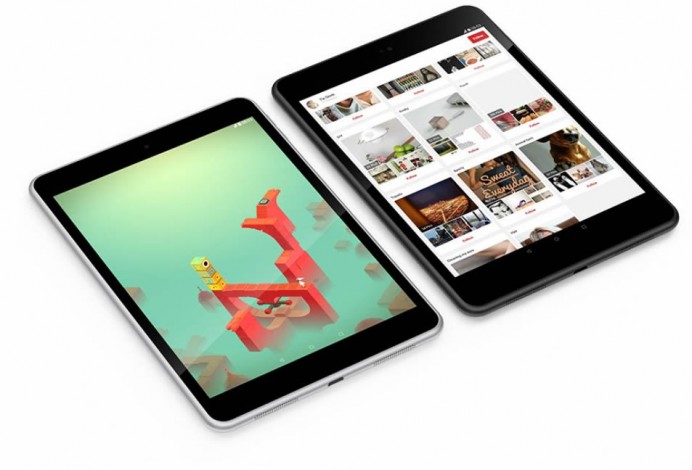 Nokia made headlines some months ago when they sold their devices and services unit to Microsoft for some seriously big bucks. So, what next for the erstwhile leader in the mobile market? There’s good news after all. Nokia fans can optimistically look forward to the upcoming Nokia N1 that wears an impressive 7.9-inch display screen and offers resolutions of up to 2048×1536 pixels. Do these numbers sound a tad bit familiar to you? Well they should. These are just what the Apple iPad Mini was made with. The likeness extends to the placement of buttons, speaker grill at the bottom and the camera’s position as well. Where it does outdo the Mini is the 6.9mm thinness and 318 grams weight. On the inside it packs a 2.4GHz quad-core Intel Atom Z3580 CPU, offers 2GB RAM, 32GB storage, an 8-megapixel rear camera and a 5-megapixel front-facing camera.

The Nokia N1 is likely to arrive running Android 5.0 and the Android Z Launcher, which will give users the ability to write out alphabets on the screen for quicker access to apps and contacts. There’s not word on the pricing as of yet. 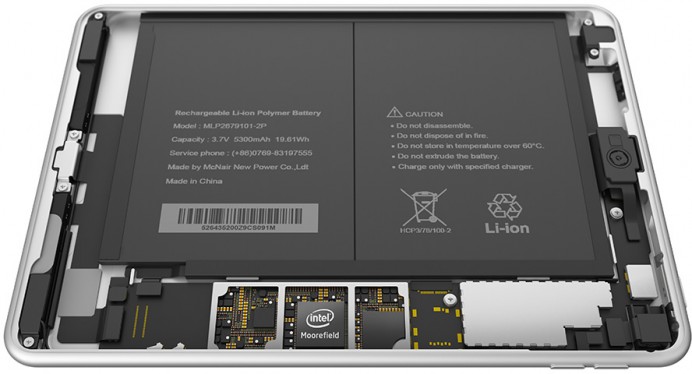 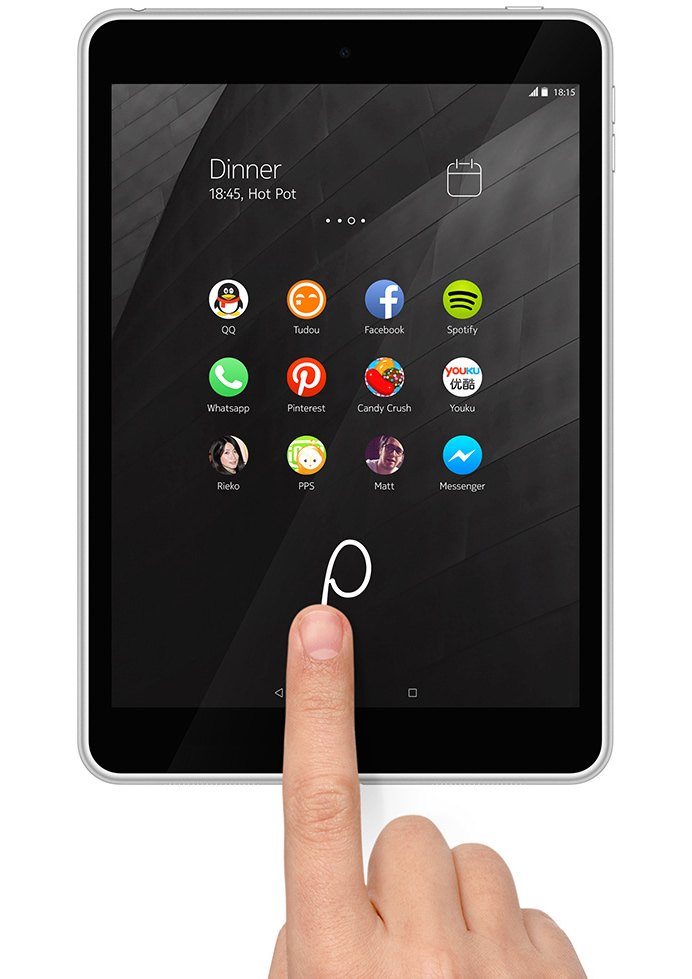