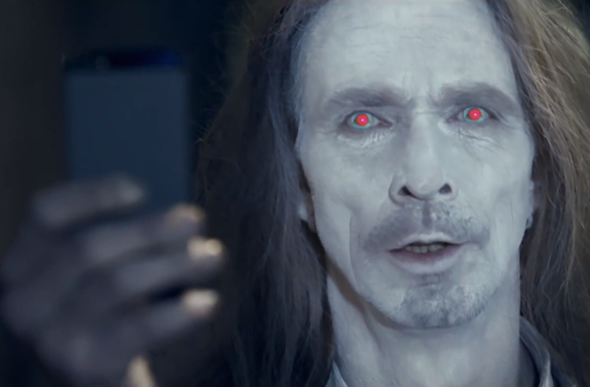 Nokia elbows Apple in the ribs with the Lumia 925 zombie advertisement!

There are times when brands get a little too competitive, but that sure as hell doesn’t make their marketing efforts less witty. Take Nokia’s recent advertisement campaign for instance. The ad portrays Apple iPhone users a s dimwitted, linguistically-challenged zombies, turning countless iPhone users and Apple fans around the world red-faced and irritated. The advertisement for the Nokia Lumia 925 seems to capitalize on the zombie craze that has currently been spreading around the world and has won quite a lot of attention in the bargain, both for the phone as well as the brand.


This isn’t the first time smartphone manufacturers have taken a dig at each other and on previous account; Samsung has brought to light the shortcomings of the Apple iPhone with similarly crafted diss advertisements. The Nokia advertisement in particular points out the washed out photos taken from the iPhone, in turn promoting the Nokia Lumia 925’s amazing low-light camera capabilities. As always, we expect Apple to remain quiet and not hit back, given the fact that the company’s latest release, the iPhone 5, isn’t particularly a piece of exceptional technological innovation either.