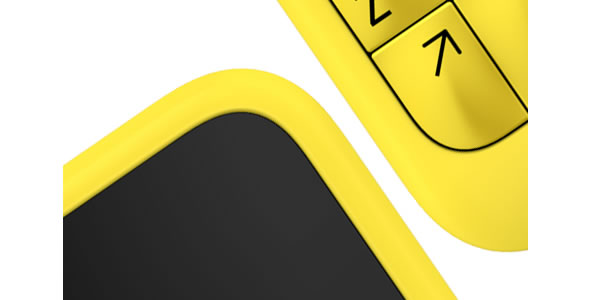 Nokia has a surprise for us and it is going to be unveiled on Wednesday. The Finnish company just tweeted about an announcement scheduled on Wednesday, at 9 AM GMT. The Tweet says “Be there, or be squared”. The pic shows a bright yellow colored phone, with a supposedly QWERTY keyboard. Could it be a Windows powered Lumnia to take on the Blackberry Q10? Stay tuned, for more updates as they come in.