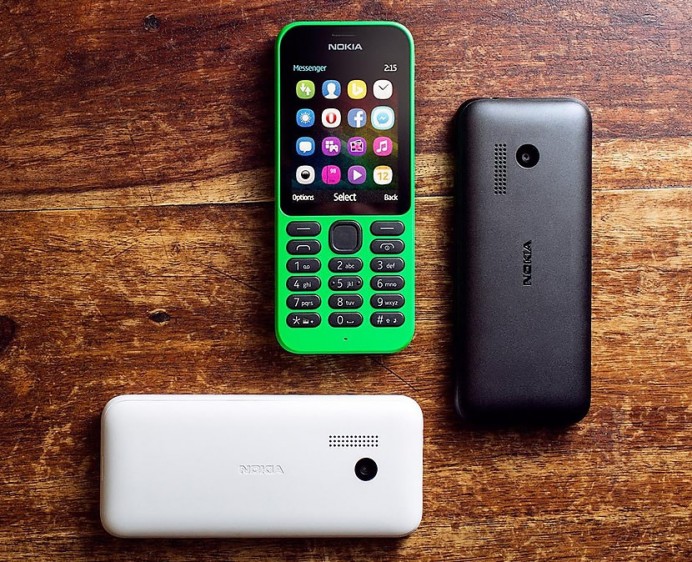 Microsoft could be cooking up a master plan for their surge on budget markets with the Nokia 215 in tow. The phone’s prime value proposition is its ability to connect users to the Internet apps they use the most, without shelling out too much. The list of supported apps include Facebook, Messenger, Twitter, Bing, MSN Weather and Opera Mini. You couldn’t expect wizardry on the graphics front from the Nokia 215 that comes with a modest 2.4-inch QVGA screen, a 0.3-megapixel camera, Bluetooth, a torch, MP3 and radio. It also supports a 2G network so speeds may be modest, but hey, wait till you hear the price. 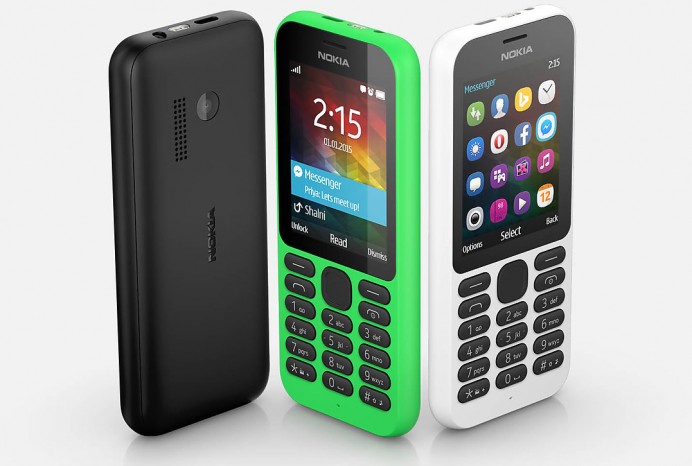 The Nokia 215 manages a standby time of 29 days and will be available in the first quarter of 2015. All said and done, the most lip-smacking prospect of something so ordinary s the extraordinary price. It will set you back a mere $30. That’s a good price for Internet connectivity in any part of the globe. 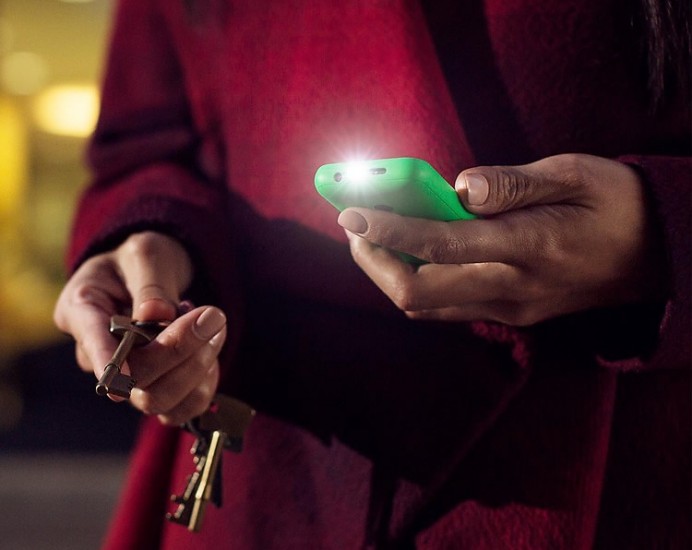 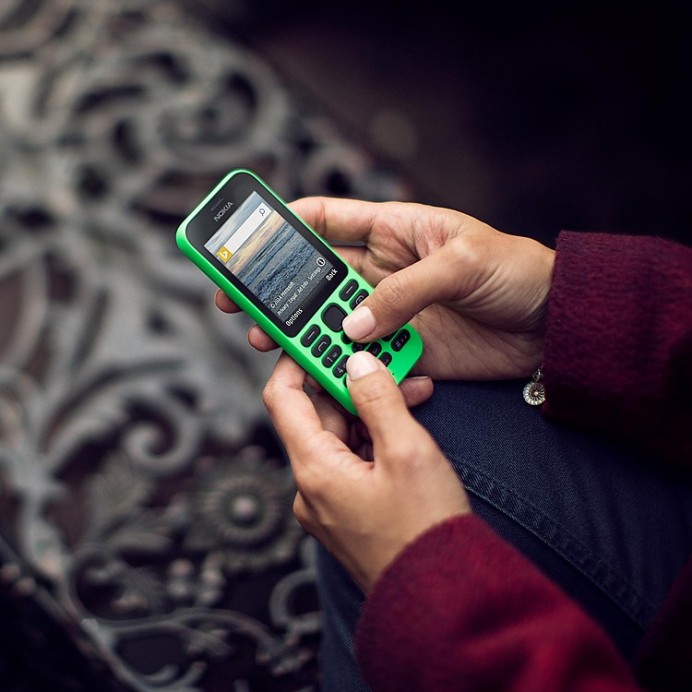