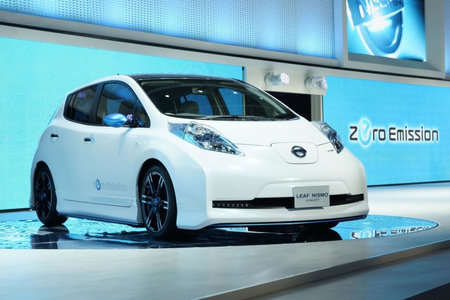 While other auto-makers are still dishing out electric car concepts, Nissan is still far ahead in the race for it has been selling the Leaf EV for a almost a year now. At this year’s Tokyo Motor Show, the company unveiled an array of emissions free models which also included the PIVO 3 personal commuter as well as the stunning ESFLOW sports car. These models shared the limelight with Leaf Nismo which is a more like street tuner version of their earlier announced Leaf Nismo RC race car. Sporting custom aerodynamics, this one has some 18-inch wheels and an upgraded suspension.

For now, Nissan is tightlipped on the topic of performance upgrades but some speculation tells us that there might be a slight increase in power for the Nismo version. Well, this one’s still a concept but if Nissan pursues this seriously, you could expect to see some Nismo parts for electric cars surfacing soon. 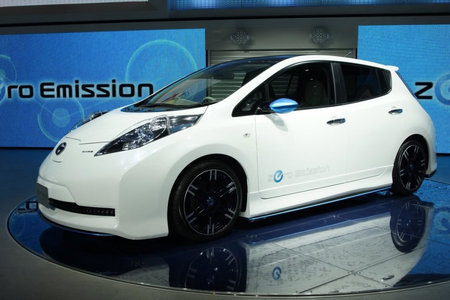 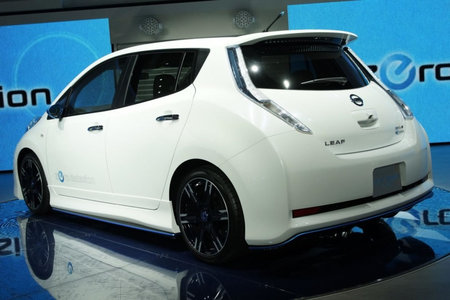