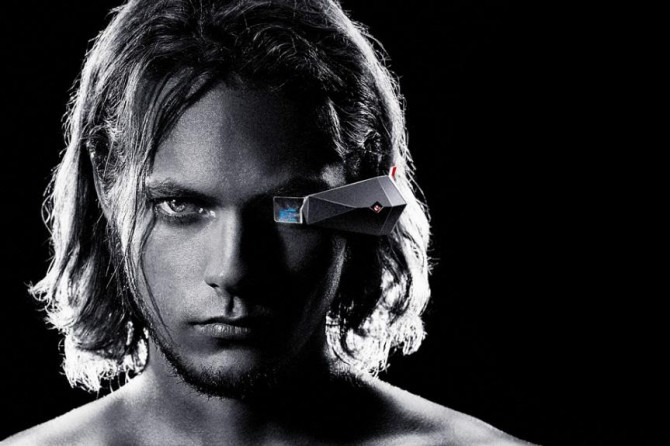 If the Nismo smartwatch was any indicator, Nissan is clearly betting big on the wearable technology market. The Japanese automaker might be an unlikely participant, but is beating many bigwig tech companies in their own game by introducing wearable computing devices before them. Prior to the upcoming Tokyo Motor Show, the home ground for Nissan, the company has teased a Google Glass like head gear through an online video. Named the 3E, which stands for 3rd Eye as per sources, the eyewear looks like a bigger yet more futuristic incarnation of the Google Glass.


The product design is snappy unlike the Google Glass but the most important question is, is it any good? The dark video posted by Nissan hardly gives away any information and neither does the dedicated website provide anything concrete. It just has a countdown timer pointing to the unveiling event at the Tokyo Motor Show. But we expect the augmented reality headgear to feature navigation assistance, Nissan’s vehicle management info and might link to the Nismo smartwatch unveiled at the Frankfurt Motor Show. It looks promising rather than being a knock-off of the Google Glass, and we’ll keep track of it and report when Nissan unveils it.