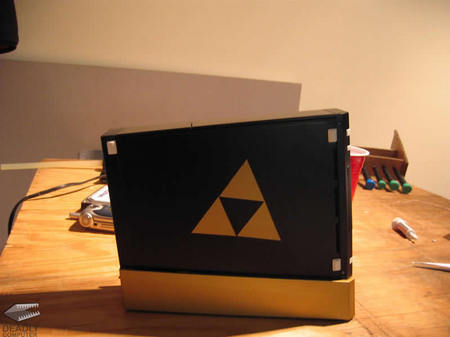 Nintendo Wii in black with Triforce from Zelda stenciled on it

The Wii is simply beautiful but just like the Macbook it lacks colors. Steve from Deadly Computers decided to add a personal touch to his Wii by painting it black. But a coat of black was simply not enough and he stenciled the Tri Force which Zelda fans swear by. 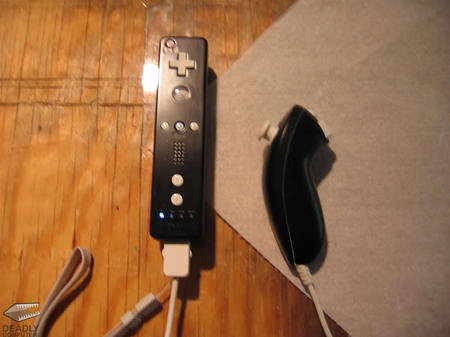 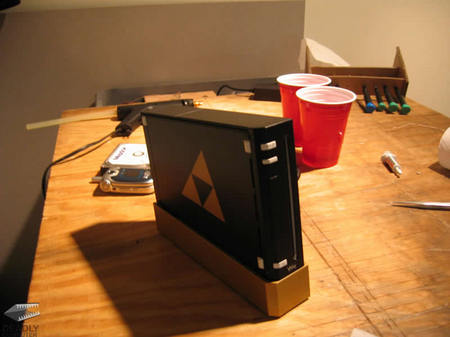 Bold enough to try this on your dear Wii head here for instructions.