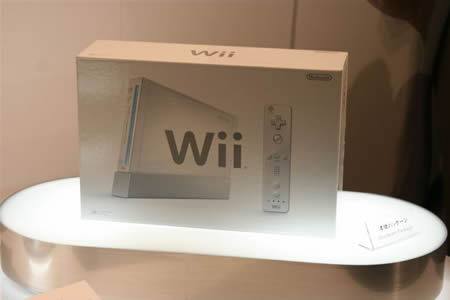 President of Nintendo Inc Satoru Iwata today announced that the much awaited Nintendo Wii will be available in Japan from December 2 almost a month after the Playstation 3. Nintendo will be launching 16 game titles from 10 developers at the time of launch including “The Legend of Zelda: Twilight Princess”. The complete package will include Wii console, Wii remote control, Sensor Bar, AC adapter, AV cable and batteries. This contradicts the recent rumours that the Wii will be available in America by November 19, as the company has announced that launch date for overseas markets will be close to Japan rollout. 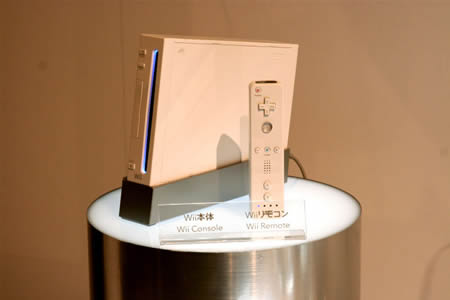 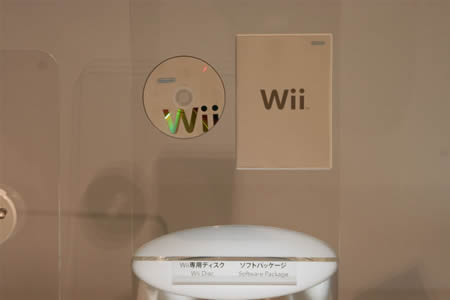