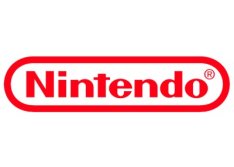 Nintendo burning the lamp on a new Console

I am a total Nintendo fan. I have been using their consoles for years…Started with those Game Advance Donkey Kong, Oil Spill, Popeye and Parchute Jump. I then graduated to the NES, played Mario and now I use the Wii, GameBoy Advance and DS Lite. Seeing my track record, I can only tell that I’m thrilled to bits to hear that Nintendo is working on a new console. Hopefully it will not be just an upgrade on the Wii. Although Sony claims that PS3 will be around for another 10 years and Microsoft; never mind Microsoft, it will be interesting to see how the market reacts to this news. I’m hoping for some neater graphics and sharper images.
Source