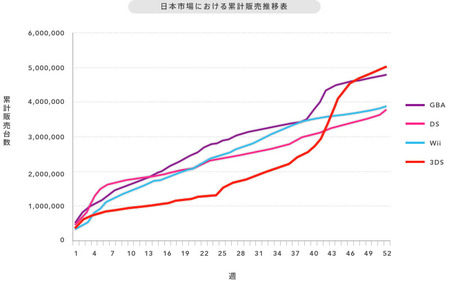 Nintendo 3DS is the fastest selling portable console in Japan

Nintendo is going through tough times, powerful smartphones have blurred the line between a phone and a portable game console. Game developers both big and small are leaving no stone unturned for delivering their content for the millions of smartphone users. But then again, there is no smartphone that allows you to take control of Mario or Zelda like the Nintendo 3DS does, yet. This is one of the reason why the Japanese giant has managed to sell close to 5 million units of the 3DS in its home country in 52 weeks alone, making it the company’s fastest selling portable console in history.