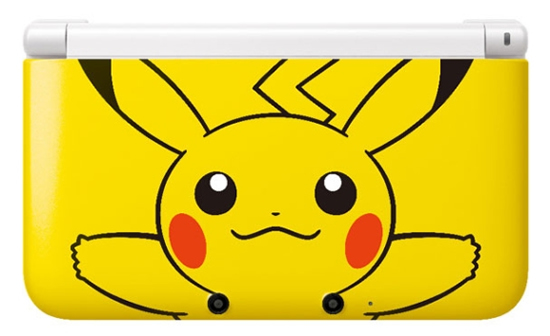 Pokemon fans behold! Nintendo has just unveiled a limited edition Pikachu Yellow version of the much anticipated 3DS LL scheduled to go on sale in Japan. Priced at 18,900 yen ($240), this perfectly crafted tribute to the beloved Pokemon franchise will be sold only by preorder at the Pokemon Center store in Japan. To be made available from the 25th August to the 14th of September or till these finally run out, the limited edition Nintendo 3DS LL Pikachu Yellow comes complete with Pikachu livery in electric yellow on its outer body and will be delivered post September 15th. Also, there has been no mention of a similar limited edition release overseas and Pokemon fans in North America and Australia might just need to shop in Japan to get their hands on one of these. 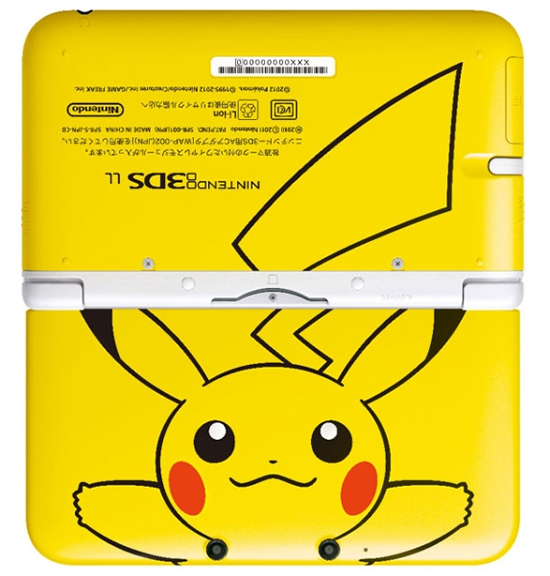