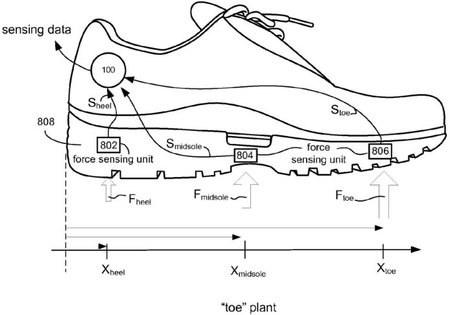 A leaked patent application shows a GPS enabled shoe being developed by none other than Nike. The system aims to more precisely track a runner’s performance over a period of time by factoring in various physical characteristics of the runner, such as age, weight, and gender, which could then be used to evaluate the runner’s performance. Now all this can be done on a treadmill with the help of motion and pressure sensing devices, but with sensors integrated in the shoe, it provides an accurate real-time readout on a runners difficult spots on a track. The Nike+ sensor would provide notification to a user that a particular garment has reached an expected useful lifetime based upon any number of factors, such as, an amount of time that the garment has been used, or the amount of wear detected by the sensor.

The Nike GPS shoe has the potential of increasing our spam mail by the way of the shoe since advertisers will then target us the moment our good shoes have reached their limit. Let’s just hope that it helps in deciding who reached first with more certainty than ever. 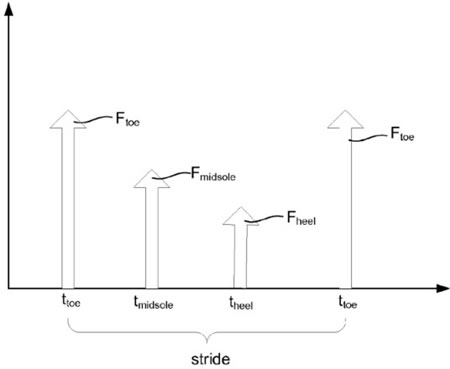 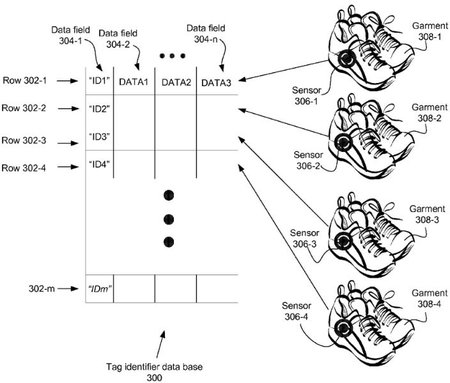