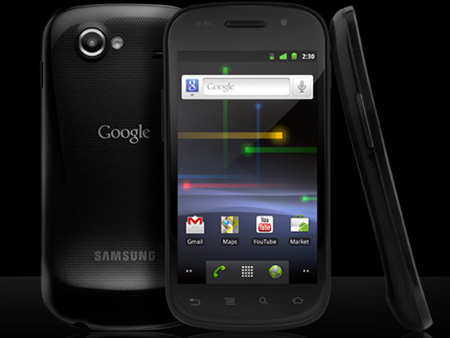 Every now and then we have these super phones that come along and inspire us with their functionality and style. The Nexus S is pretty much one of the candidates in this domain. Their dominance resounds with yet another pair of additions that take it to the limit. The multi-faceted phone now packs a raw version of MeeGo and Ubuntu, sans any flashing. Google’s most prized phone till now, the Nexus S manages to extend the ‘universal support’ that was plainly exhibited with the BlackBerry microUSB cable support.

All of this had led to various questions to be asked like whether the MeeGo install will be as complete as the upcoming Nokia release. Only time will tell.
TheInquirer