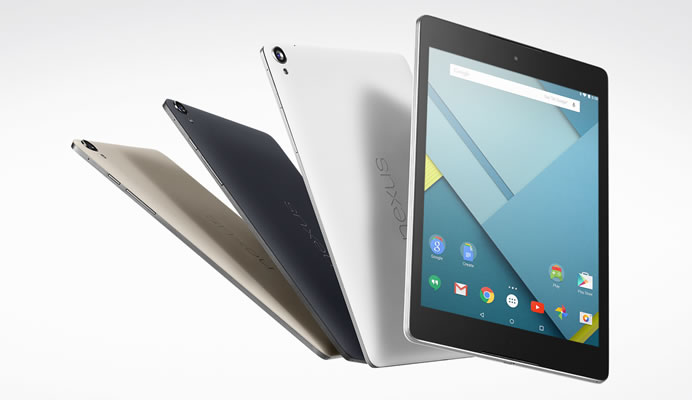 Google’s timing has always been impeccable, especially when they choose to make an announcement before some anticipated Apple even. The Google Nexus 9 has just been announced with an 8.9-inch display screen. HTC are the manufacturer of choice for this one, while Motorola take up the development of the Nexus 6 smartphone. The Nexus 9 will run on Android Lollipop OS (that name still doesn’t seem right) and will offer resolutions of 2048×1536 pixels. The device will be powered by a 64-bit 2.3GHz Nvidia K1 processor with a Kepler GPU and 2GB RAM. It also includes front-facing stereo speakers with Boom Sound Technology, NFC Bluetooth 4.1, an 8-megapixel rear camera with LED flash and a 16-megapixel front-facing camera. 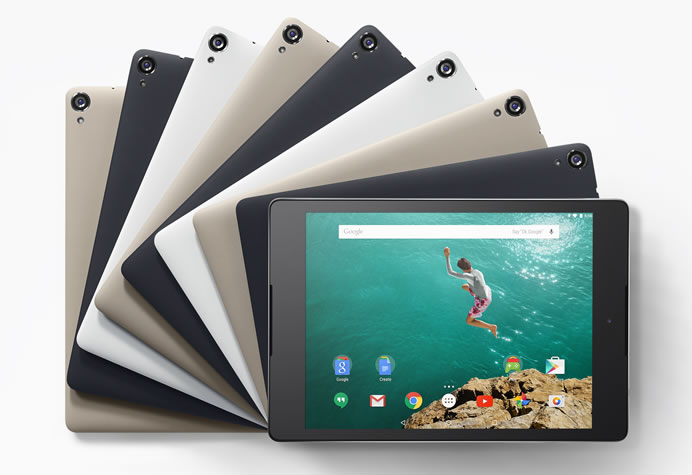 At just 7.95mm, the Nexus 9 does successfully flaunt a slim figure. Do watch out for the attachable keyboard accessory that Google have promised prospective buyers. The Nexus 9 can be pre-ordered from October 17th and will touch shelves by November 3rd. It will be available in three versions, namely: 16GB ($399), 32GB ($479), 32GB + LTE ($599). 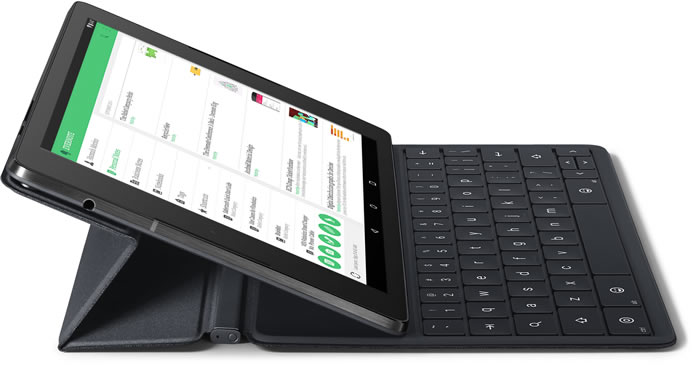