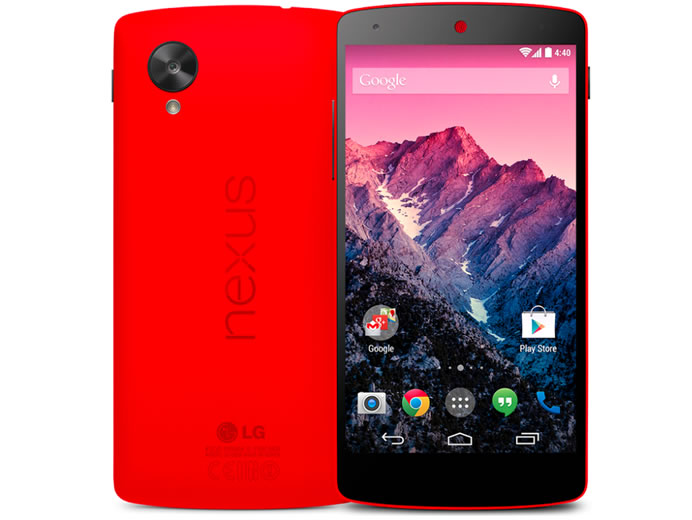 It’s that time of the year when eager young hearts shall beat and yearn for an idea. The idea of gifting that special someone, something that’s swag and sleek. However, the marketplace is not really overflowing with both these attributes to serve. So, to the rescue comes the cool Red Nexus 5. It’s up on Google Play in 16GB and 32GB avatars. Just as the other versions of the Nexus 5, this one too will offer Android 4.4 KitKat, a 4.95-inch display (with a resolution of 1920 x 1080), a powerful 2.26GHz Qualcomm Snapdragon processor, 1.3-megapixel front-facing camera, a cool 8-megapixel rear-facing camera. A 2,300mAh battery, 32GB of internal storage and 2GB RAM.

The Red Nexus 5 will be available at $349 for the 16GB version and $399 for the 32GB version. This is the same price as the white and black color options, also available. Word is around that a yellow version of the Nexus 5 is somewhere in the works as well. 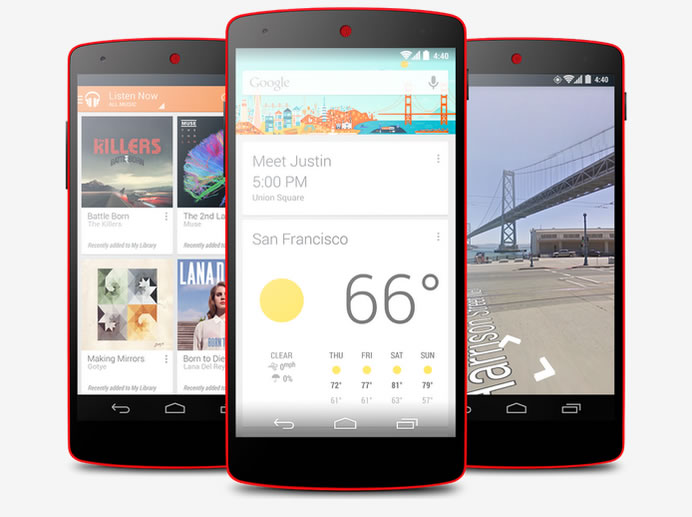