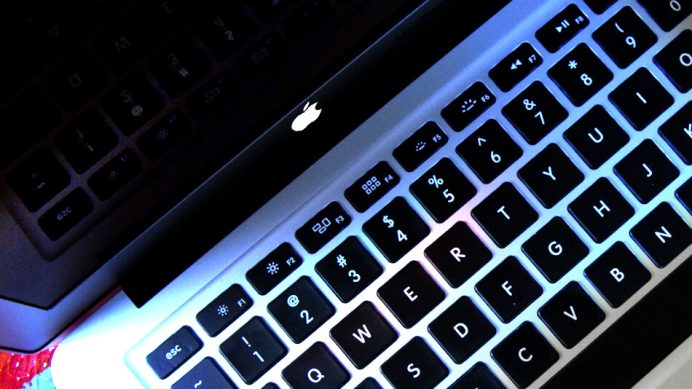 Now here’s a long-time-coming design enhancement that the Macbook and its loyal users could do with. Apple is set to give the upcoming series of Macbook Pros a design overhaul, not in the usual segments of screen bezel and thinness but instead on the keypad. According to a prediction by KGI Securities analyst, Ming-chi Kuo, we can expect an OLED display touch bar to replace some of the physical keys in the touchpad. This will make room for some interesting additions such as the Apple Touch ID fingerprint scanner. The laptops are also said to arrive in 13-inch and 15-inch renditions and will continue losing weight and thickness, and also contain Thunderbolt 3 USB-C ports.

As far as the timeline goes, the Macbook Pros can be expected in the fourth quarter of this year. Only time can qualify these updates and we’re still compelled to label them as rumors. The Apple Worldwide Developers Conference will shed more light on the possibilities of advances in the tangible input areas.