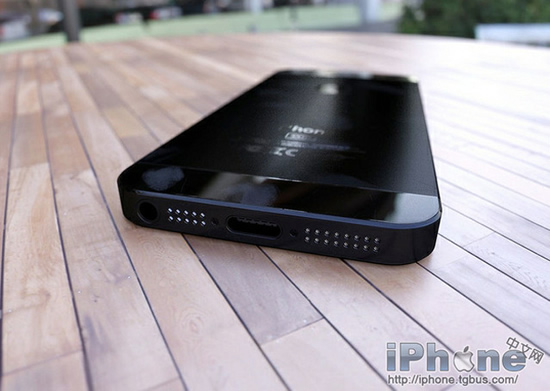 And as more unofficially announced news of the much-anticipated next-generation Apple iPhone pours in, we’ve just learned that the upcoming smartphone could pretty much sport a 19-pin port! Similar to a Thunderbolt port in terms of size, this one enables Apple to slim down its upcoming phone. However, given the fact that previous iPhone generations have used a 30-pin system around which thousands of accessories have been sculpted, the next-generation of the smartphone will not support any of these older wares and will require new developments from accessory-manufacturers. Also, as per the information we’ve stumbled on, the new dock connector will also keep water out, making physical damage less unlikely in particularly damp places.