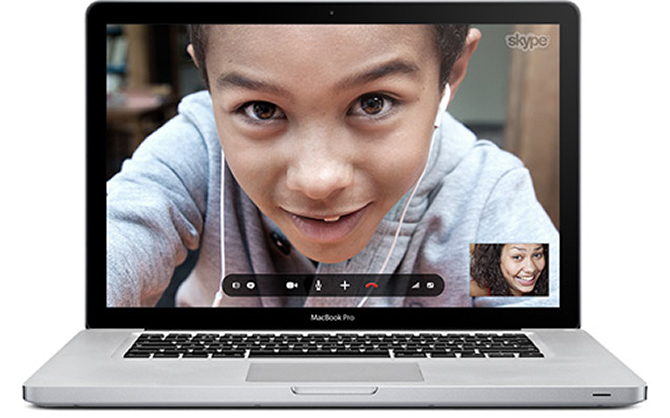 The latest from one of the big players in the video calling arena, Skype, is that they’ve developed the tech to support 3D calling. They made an official announcement for this in an interview with the BBC on their tenth anniversary, so Happy Birthday Skype. If you’re thinking of a holographic projection of an actual person i.e. a ‘body-double’ who could attend a meeting even if they’re someplace else, that’s not the case here. Although I’m sure that is the ultimate goal. Mark Gillett, Microsoft’s corporate vice-president for Skype said that the company has seen the advancement of 3D in HDTVs and PC monitors as well as capture type tech for the same and they are eager to embrace the tech head on. Of course, for capturing of 3D images one would need multiple cameras precisely calibrated at the best angles, he went on to describe.


So naturally Skype is looking at an ecosystem of supported devices and such to help ensure that the experience comes out just the way they imagine although Gillett claims that they have a working prototype in their labs already. There’s no doubt that the 3D realm is moving ahead at full steam and that it’s quite inevitable that the kind of tech we’ve seen in the movies etc depicting a future full of holographic projections and 3D realities is fast approaching.