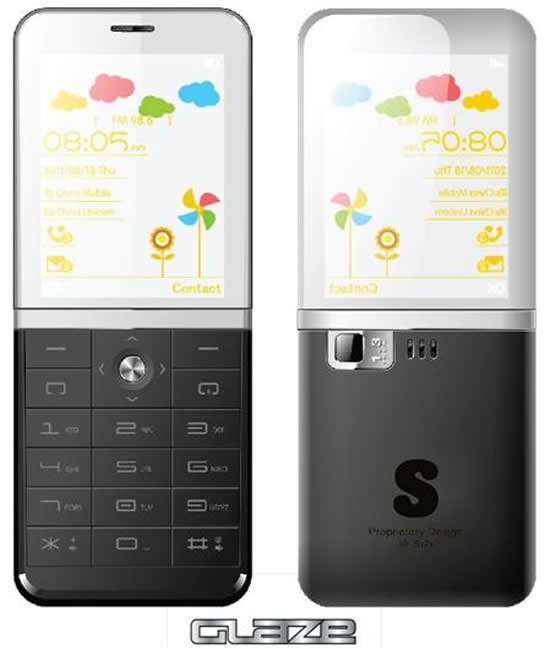 
We don’t have any real information on what the phone will feature, but we learn that this really unique phone, targeted at the low segment users, will feature the basic essentialities like Facebook, Twitter, Nexian Messenger apps and S Apps Planet services all Indonesians crave for.