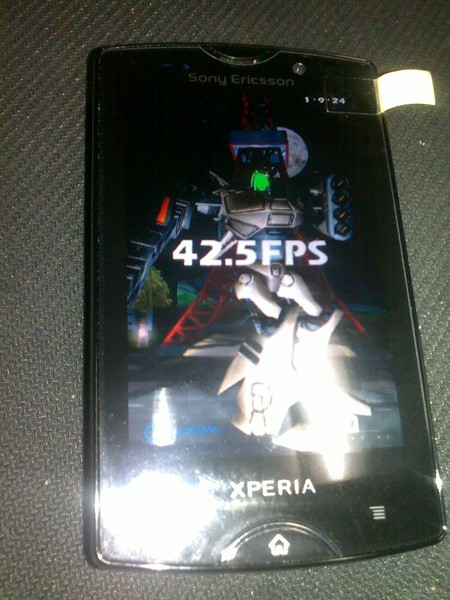 China is the place to drill down the leaks and bring them out into open. It is possible that this phone is inspired by, or a sequel of the Xperia X10 Mini. Armed with Android 2.3, the phone tales a slider form factor, a 1GHz CPU, an Adreno 205 graphics adapter, a 3-inch display screen and a cool 42.5 fps on Neocore. All of this seems quite interesting but then there has to be a differentiator that’s tangible, no? So Sony Ericsson have added the buttons in the reverse order as that of the Xperia ‘predecessor’. 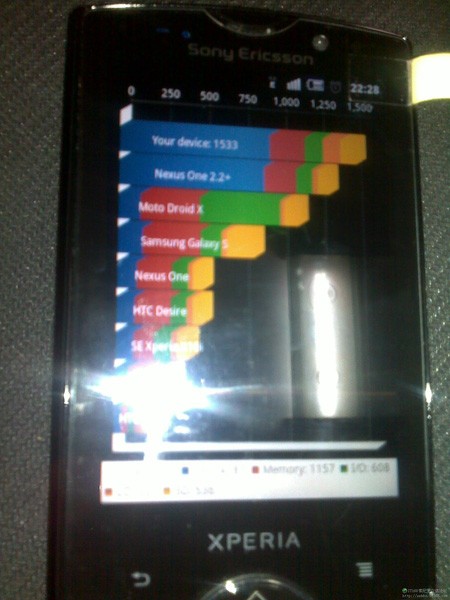 There’s no date on the release of this mystery caller but I must say, she looks good.
Engadget