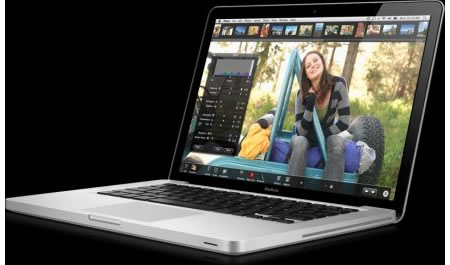 Going by the forums cribbing about trouble in Apple haven, the track pad on the new Macbook tends to freeze up and stop registering clicks after 50 or so successful pushes. Apparently the jam lasts for 5-10 clicks; thereafter the button begins work again. Apple’s mum over the issue and no official complaint seems to be registered thus speculations are all that we are hearing. Folks on the various forums are of the opinion that that tweaking some of the software settings for trackpad sensitivity causes the problem to disappear, temporarily. Boy Genius Report says, “If it is in fact software related, Apple could theoretically right the issue with a simple firmware update, a much easier task than a full-on hardware recall.” We agree.
Source