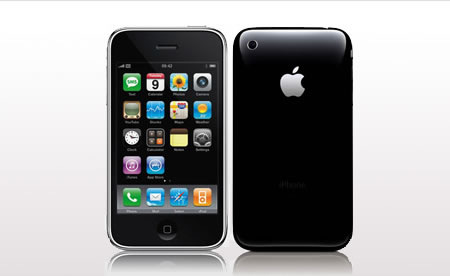 The four big record companies are going to compete with Apple’s Cocktail project by making their own format the CMX. The Big Four are Sony, Warner, Universal and EMI who are going to take it head on with battle. This will be interesting to see a head on battle after a long time and that too how Apple with handle the attack from the big guys! Apple had rejected the CMX and started its own alternative naming it the Cocktail Project. We still don’t how Cocktail and the CMX are going to differ other than on ownership. The CMX according to the Big Four will be a file that you will be clicking on, it will open and it would have a brand new look. When you will click you will not get just the tracks but also the artwork, the video and also the mobile products. They are also planning to launch the same in November.
[Guardian]