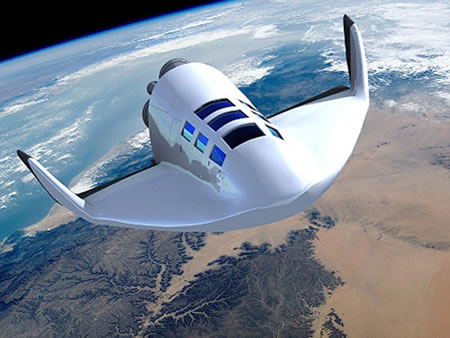 Space really is the final frontier even for the traveler who’s just looking for a thrill. A company called Dassault Aviation has intentions on designing aircrafts based on NASA’s X-38 experimental plane that will be capable of flying you around in space for a little while. This aircraft called the VSH will be engineered to carry about 6 passengers with bank accounts the size of the US treasury. It will actually launch off the wing of a commercial aircraft flying at about 25,000 feet and travel at Mach 3.5 up to 62 miles high. It’s not exactly space, but more like the edge of space, so you won’t be able to refer to your self as an astronaut but if you can afford to take this flight, I’m sure you can get away with it. You’ll be able to enjoy weightlessness for about three minutes before gliding back to the planet. The ticket prices haven’t been announced just yet. 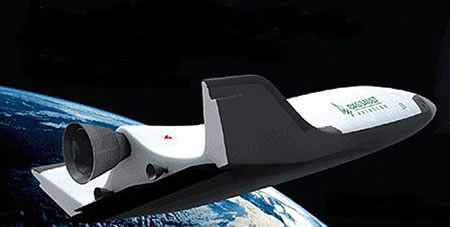