Japan loves its Anime, so much so that almost every other thing has a Manga themed version of it. Some we absolutely love and other we think is unnecessary, but a Japanese advertising company called Dentsu has come up with a pretty unique idea. They have developed a new kind of t-shirt named ‘ASOBERU－T’. With the help of a free app, the Anime on the T-shirt will come alive and pop out of it. It’s no sorcery, when the camera of a smartphone with the dedicated app is pointed towards the t-shirt — the app recognizes the animation and gives the user a host of different options.


The app not only lets the wearer of the awesome t-shirt play with the animation but also click photos along with it. It also gives the option of sharing the clicks on Social Networking sites. Check out the video and let the pretty lady demonstrate the craziness! 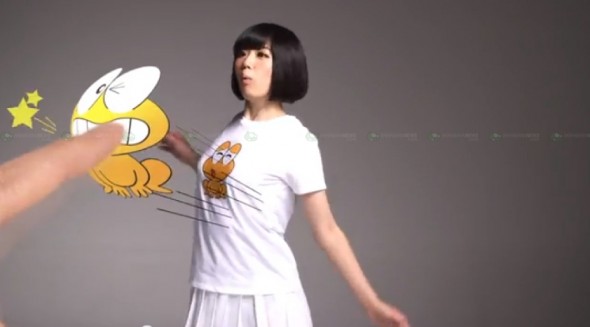 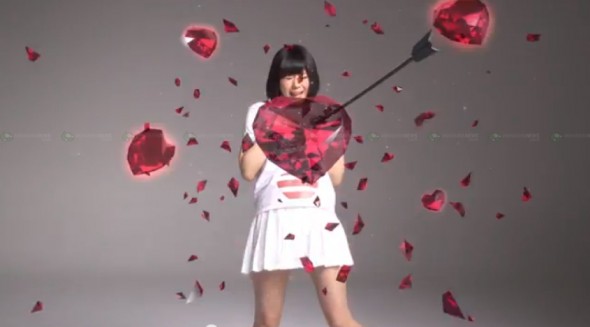 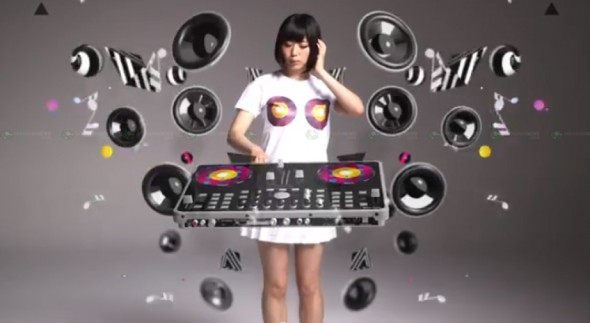 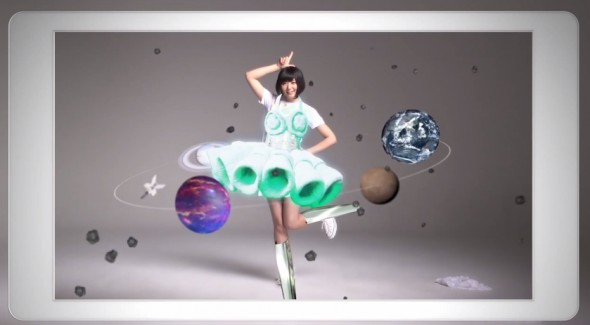