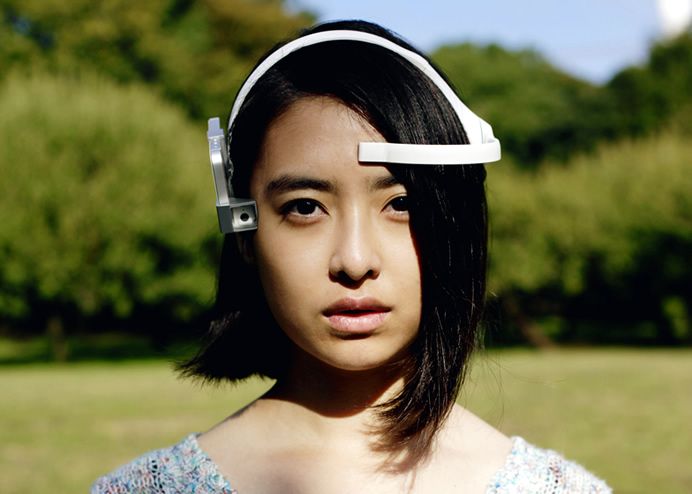 At first look, this device may look to you as a lab experiment, but its surely the first of many improvements to follow. Called the Neurocam Headset, this cool wearable accessory is developed by a Tokyo-based team. It comes with a head-mounted camera that reads your brainwaves and automatically starts recording when the user experiences an interest in something, of course, using your cellphone camera. What triggers a spike in brain activity depends on the interests the person has. The cell phone camera is notified through an app and the devices camera records a short 5-second video clip of that moment. This can later be viewed and shared on social media platform. Advanced voyeurism? You tell me.


I wouldn’t deny that wearing your smartphone on your head and discretely shooting people and moments that interest you may lead you to a lot of squabbles and embarrassing moments. “The Neurocam is an extraordinary experiment that challenges the way future cameras can evolve and how humans may interact with such devices,” the team said. “The Neurocam allows humans emotions to become integrated with devices, and we see this as a totally new experience.” 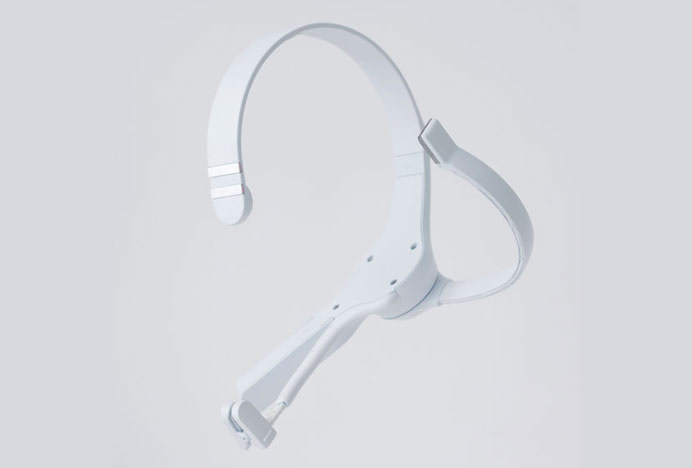 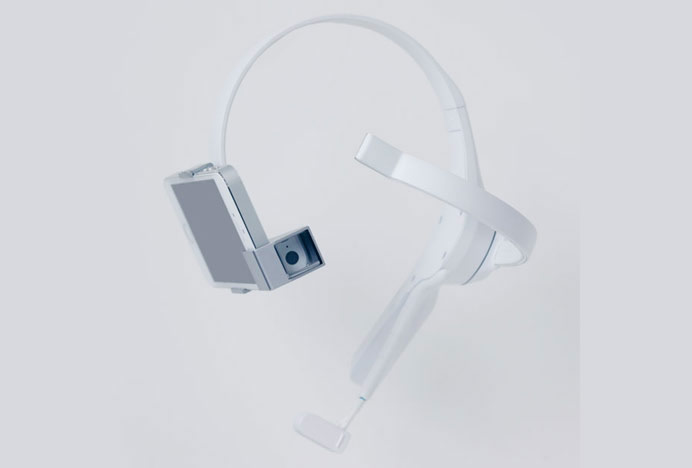 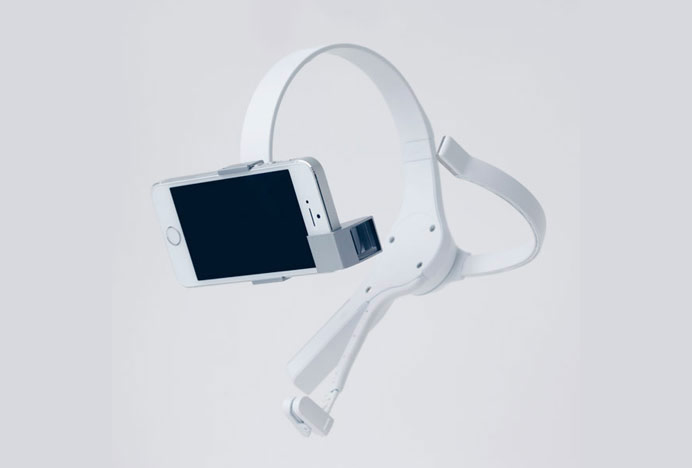