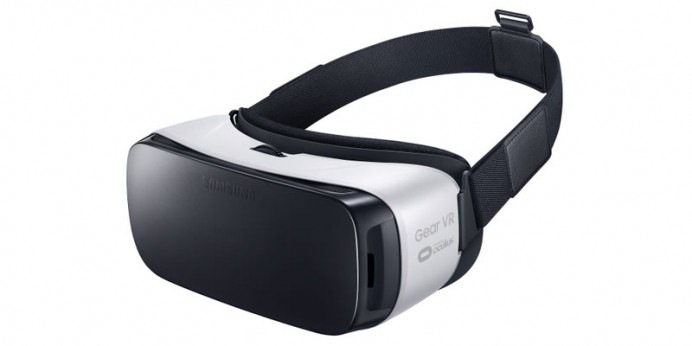 This is totally amazing news. Word has it that Samsung is bundling a cool VR set, which will be given out free with pre-orders of the Samsung Galaxy S7. The phone will be premiered at the Mobile World Congress next week and the idea of a new Samsung phone, while exciting by itself, gets a tad more interesting when it comes with the VR set. The phones prowess will enable users to create VR content of their own, which can then be viewed using this cool headset. However, this seems to be the deal only in the Netherlands. We hope that this bug spreads stateside as well.

According to a report, Samsung will be bundling the VR set with pre-orders of the new flagship phone, made between February 21 and March 10. The Samsung Galaxy S7 will be unveiled on the 21st of February and from the looks of it, it will immediately go up for pre-order in Europe.