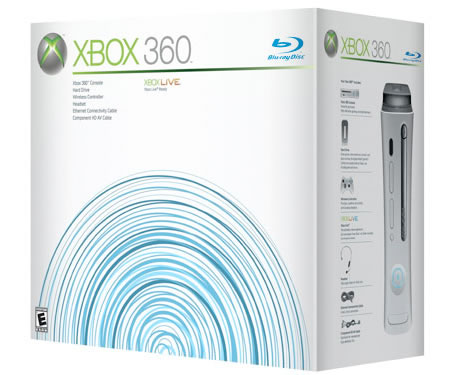 We already know that Apple is not going to go Blu ray Mr. Jobs has made that abundantly clear. They’re making do with DVD. We also know that Microsoft is opposed to the technology or we would have seen a drive on the new Xbox and other devices. And the latest is that Netflix is also turning down the tech. They’ve recently kicked off their Canadian service and have decided it’s streaming all the way. They’ve not included a Blu-ray drive and even left out DVD. Disc technology is not exactly on its way out, but it is getting left out in this day and age of digital media from streaming video, downloads etc. While I’m not particularly a Blu-ray fan, I am happy that my PS3 has a Blu-ray drive.
[FastCompany]