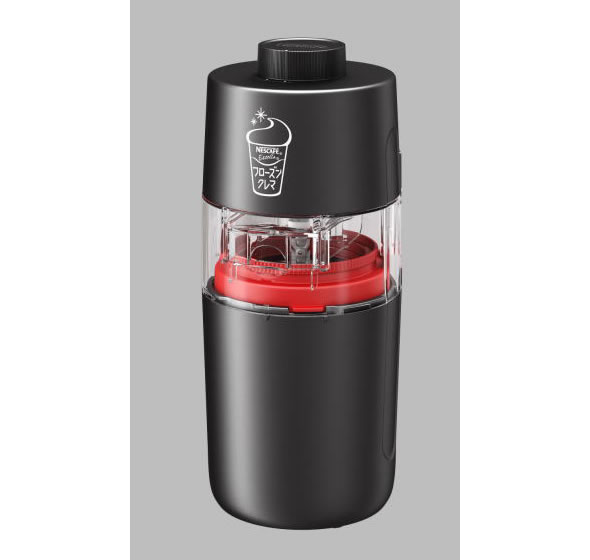 After the Star Wars edition coffee machine Nestle Japan has announced a first of its kind coffee machine specially designed for the summers. Developed along with toy maker Takara Tomy the machine makes cold coffees with a floating frozen cream on the top. One must taste and see to believe it but Nestle says the texture and taste of the frozen cream is ‘unprecedented’.


Only 10,000 of these would be available in the land of the rising sun in an online competition. So if you are a coffee lover head over to Japanese auction site next month.