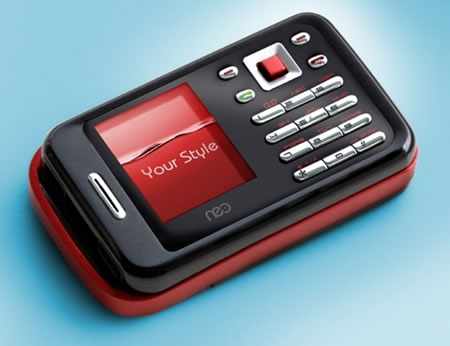 The 808i is the first mobile phone from Neo and it is surely going to be the smallest mobile around. Despite its tiny form factor it does not compromise on features this little baby holds a 1.3 Megapixel camera, 128 MB of internal memory, Micro SD card slot for memory expansion which can swallow a 2GB card, Bluetooth connectivity, MP3 and video playback.

The Neo 808i measures 65mm x 40mm x 13mm and weighs 90 grams. It will be available in Asian and Middle Eastern markets by March 2007. The company will be launching a new 3G phone soon with Wi-Fi capabilities. 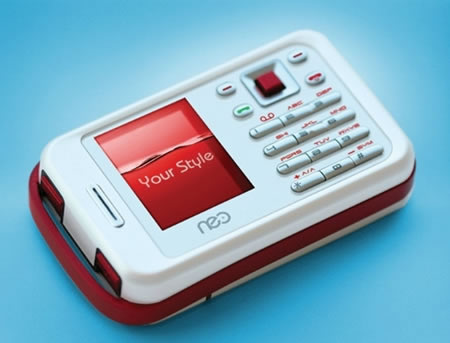