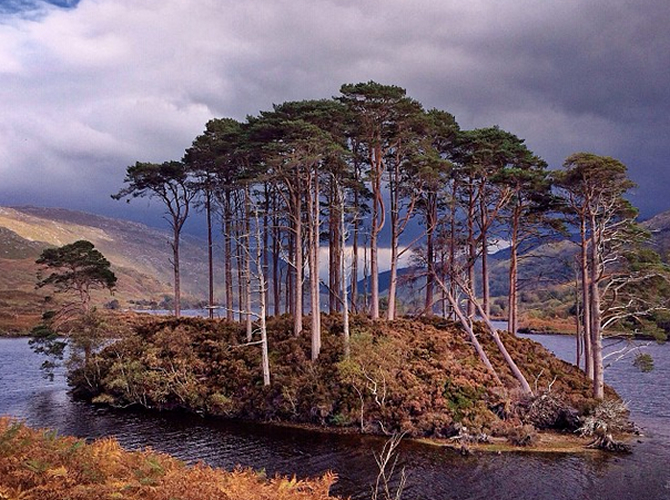 There is no denying the fact that the folks at National Geographic know their cameras and are particularly skilled at capturing the world in never-seen-before stills. Photographers and videographers around the world have contributed pictures and documentaries that are more often than not, a visual delight. This is also just why, a National Geographic photographer’s review of the iPhone 5S’ camera counts. Jim Richardson set out on a trip to Scotland with his iPhone 5S and managed to capture about 4,000 photographs. He then decided that the camera packed inside this smartphone is “very capable”!


Quoting Richardson, “With intense use (I’ve made about 4,000 pictures in the last four days) I’ve discovered that the iPhone 5S is a very capable camera. The color and exposures are amazingly good, the HDR exposure feature does a stunningly good job in touch situations, the panorama feature is nothing short of amazing—seeing a panorama sweeping across the screen in real time is just intoxicating.“ For the uninitiated, the iPhone 5S comes with an 8-megapixel shooter sporting a 5-element lens with an aperture of f/2.2.