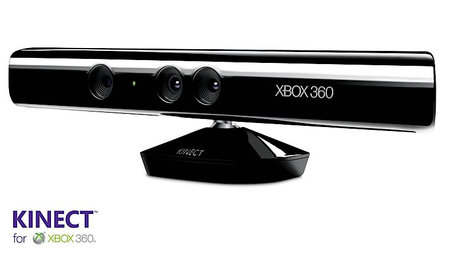 Say good bye to Microsoft’s Project Natal say hullo to Microsoft Kinect. The system may not have taken on a new look but has been re-christened and will make its appearance at E3. The latest add on-ons to an otherwise fabulous set up is the ‘Video Chat’ capability. That’s also the name of the application by the way, snappy and to the point. The same app will also be designed to conference in up to 4 people and you’ll also be able to share your pictures with them. Engadget has been posting some updates about what the systems will be like and so far they’ve said it could be a very ‘individual’ based set up allowing for just one player at a time with a few exceptions. They’ve given us a few quick looks at games that were on hand like Star Wars and Yoga and Kinectimals which is a simulator for petting animals. They’ve also mentioned that the Dashboard and UI is easy to use with simple gestures.

It seems like Project Nat… I mean Microsoft Kinect will be making a shelf appearance for the holiday season and would be priced at approximately $150. Seems a bit steep, but considering the technology, I’m not sure.
[Engadget]