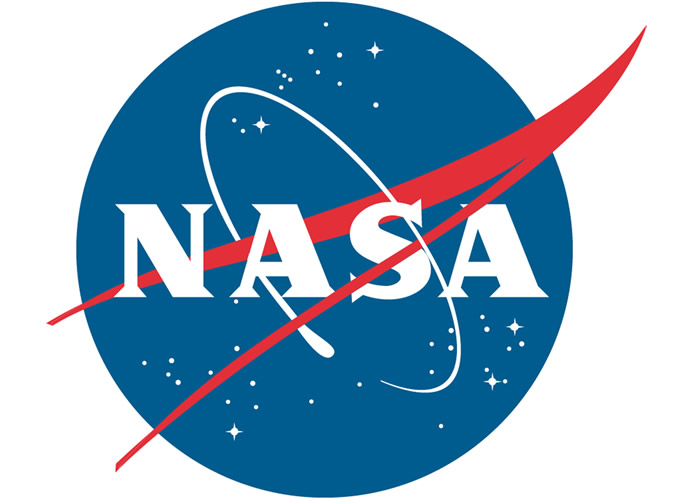 NASA to use 3-D Printing Technology to make Rocket Parts

In a quest to discover the secrets of unfamiliar worlds, NASA is leaving its time taking and tedious traditional methods of manufacturing rocket engine parts and use the new cost and time effective 3-D printing which can help to manufacture the rocket engine parts with most complex designs. The parts were printed on 29th August, 2014 using 3-D printing also known as Additive Manufacturing and were tested at NASA’s Marshall Space Flight Center in Huntsville, Alabama.

A significant and complex part of the rocket, the rocket engine inductor which is used to send propellant to the engine was designed using 3-D printing. The 3-D printer’s computer first takes the design and then each part is made by layering metal powder and fusing it together through the process called selective laser melting.

Rocket designers at NASA created an injector with 40 individual spray elements; all were printed as a single component as opposed to manufacturing each spray individually. Two rocket injectors, each with a capacity of producing 20,000 pounds of thrust were tested for 5 seconds. Complex geometric flow patterns were created by designers that allowed oxygen and hydrogen to swirl together before combusting at 1,400 pounds per square inch and temperatures up to 6,000 degrees Fahrenheit. Using traditional methods, 163 parts were made and then assembled, but with 3-D printing only two parts were required. The parts that were tested were similar in size and design to injectors for large engines, like the RS-25 engines which will power NASA’s Space Launch System (SLS) rocket (heavy-lift booster which can take humans to Mars). Chris Singer, director of Marshall’s Engineering Directorate stated that the parts made by the additive manufacturing performed exceptionally well during the tests.”

3-D printing technology might bring about a paradigm shift in the rocket design industry with its capability to manufacture accurate and defect free parts which might be less prone to failure. Because of its accuracy and reduced error in the design, the costs of the parts will go down as it takes so much lesser time to make them. The 3-D printer can work in zero gravity which will also make the ISS (International Space Station) less dependent on resupply ships for materials which in turn will save transportation costs and improve safety.