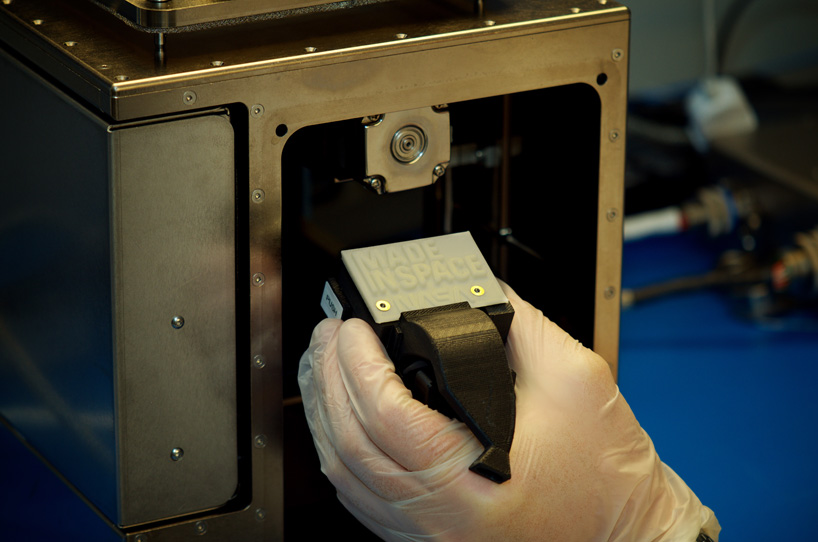 NASA creates its first ever 3D printed object in space

If there’s someone taking 3D printing seriously, it’s NASA. We told you earlier that NASA made very complicated in design rocket injectors in a very short span of time using 3D printing. NASA has just started a new revolution by in 3D printing by creating the first 3D object in space. The 3D printer is called 3D Printing in Zero-G Technology Demonstration. The hardware which is the functional faceplate for the machine’s own extruder has been additively manufactured by the 3D printer set up at the International Space station. With the use of 3D printing in space, now the astronauts will be able to replace the parts and equipment when there’s a need without any help from Earth. The 3D printer was made by the Californian Company Made in Space which was taken to the ISS in September by Space X Capsule. In the next few weeks, NASA is going to produce 20 more new tools with the 3D printer which will be sent to earth by 2015 to check their durability and structural integrity after being stored in the orbit. And as sci-fi as it may sound the equipment to make the object was emailed to the space station. 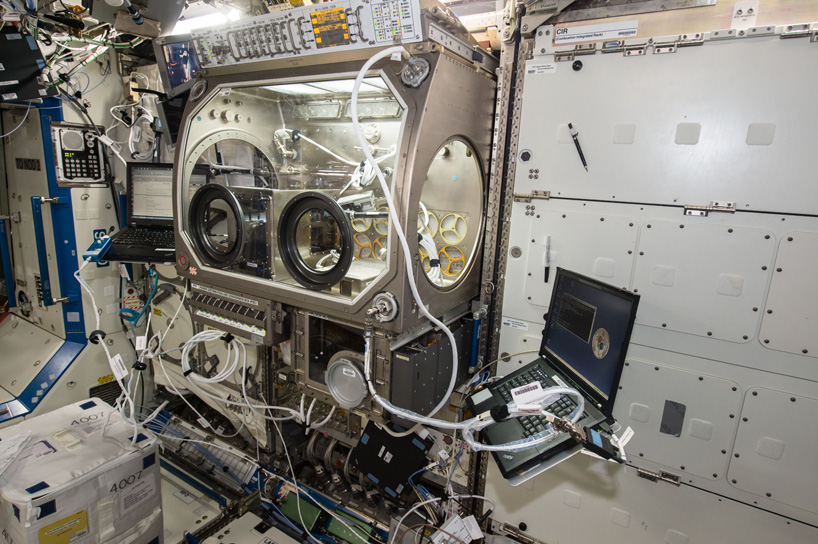 According to NASA, 3D printing in space would make long term space expeditions much easier and more flexible. If any part breaks or gets damage on the way to another planet, they could make the replacement they need just by having an adequate amount of raw material such as plastic or metal. This would result in convenience and a vast reduction in expenses on NASA’s part. 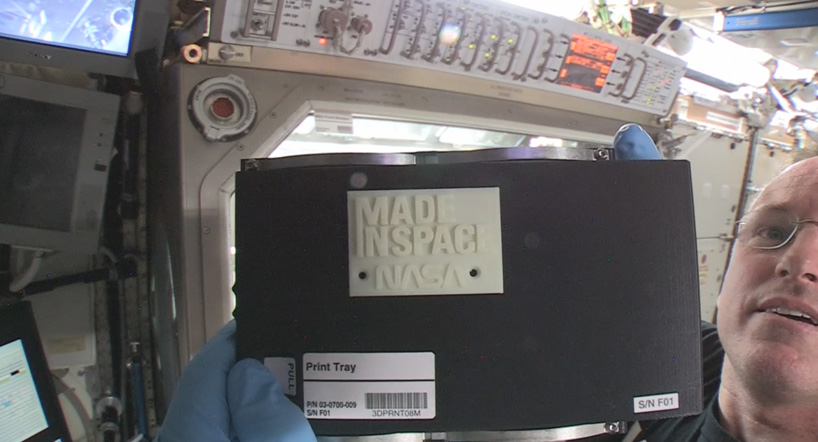 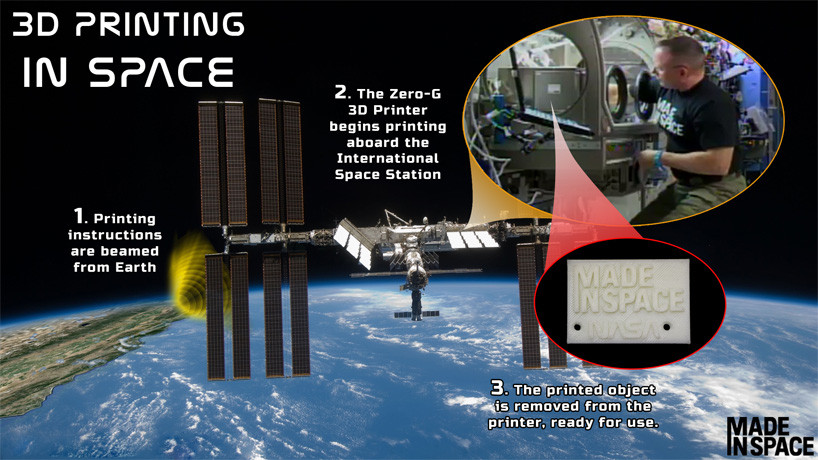