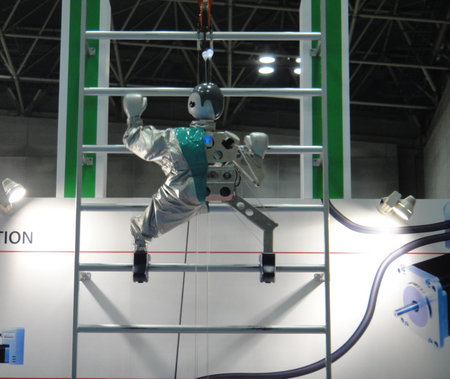 There was a time when robots where just a bunch of electronically operated mannequins that walked around pretty darned awkwardly. Even George Lucas, with all his imaginative power, couldn’t come up with a robot better than the dust-bin resembling R2D2. Now, Muscle Corporation has pretty much paved the way in further humanizing robots, giving them the power and technology to climb up ladders now! The ladder-climbing android uses an advanced set of joints called the CoolMuscle 2 that each combine a motor, driver, encoder, controller, PLC and power supply into a compact unit. Five of these are used for the robot and each communicates with the other, enabling this ladybug-resembling robot to climb up ladders with ease. Now if only the designers could get two opposite limbs to move at a time just like us humans, this astounding android could climb up quicker! 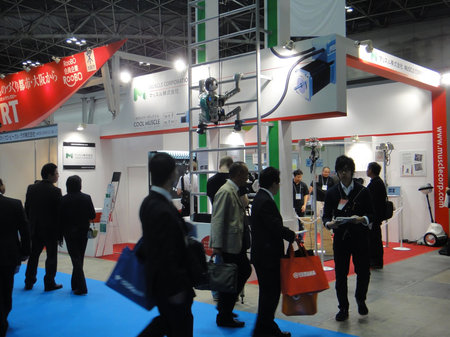 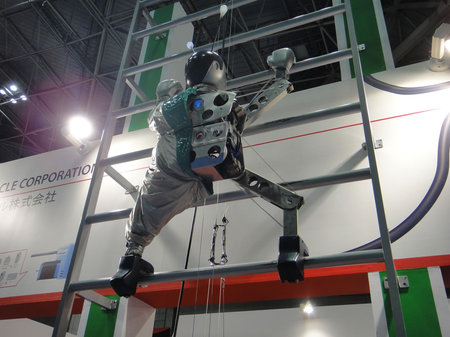 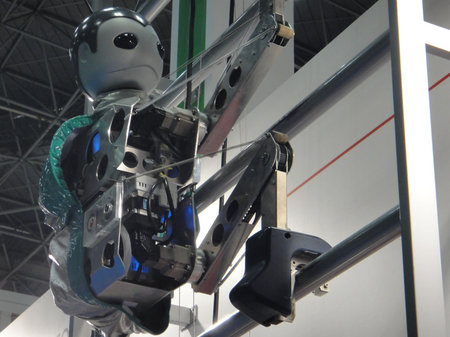 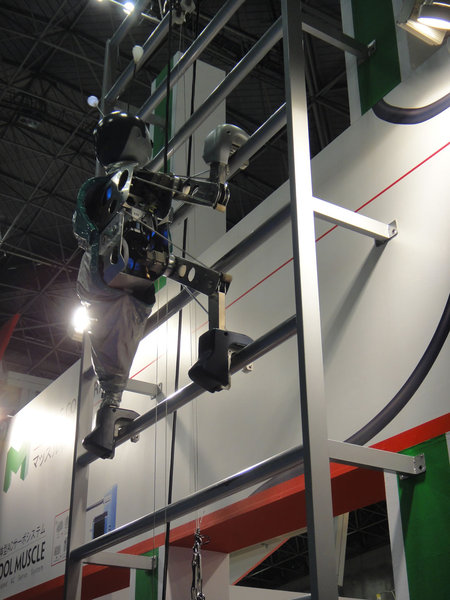 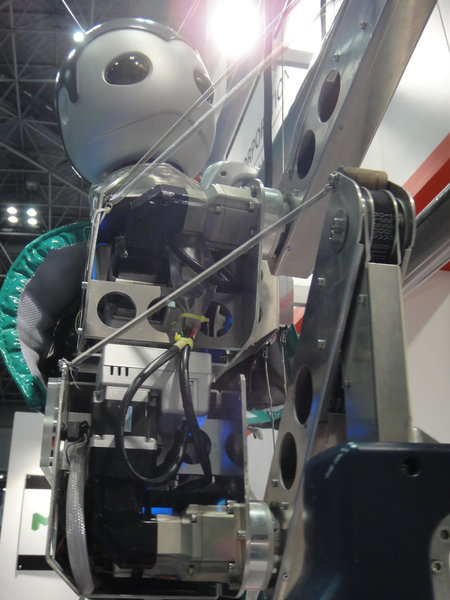 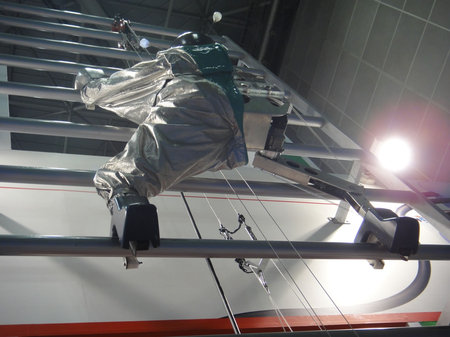 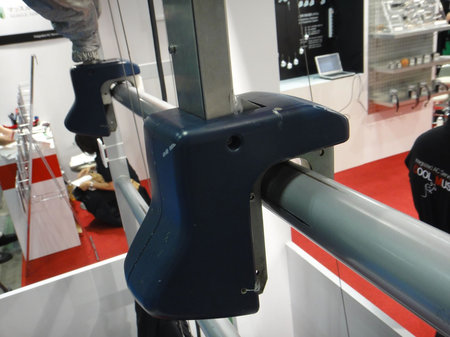 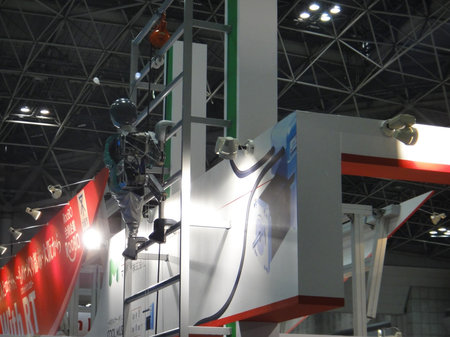