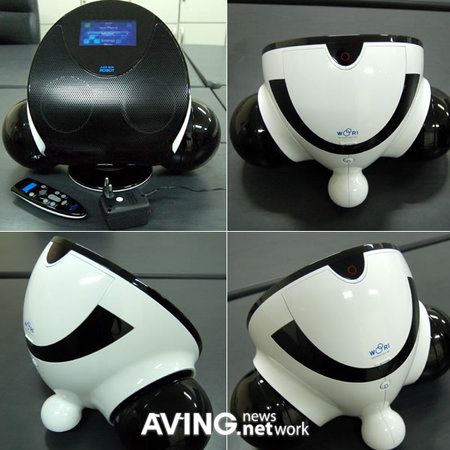 The Korean AV robot ‘Murider’ has all the makings of an entertainment specialist. It has a 4.3 inch screen plays audio, video and also supports DMB so you can watch digital TV. The multimedia player allows users to view pictures as well as recordings. The cute little bot can follow you around the place and has sensors to avoid bumping into obstacles. The remote control has a special call button to summon it. On a full charge it plays 3 hours of music and 4 hours of images. You need to hook it via USB to charge it. Though nothing is mentioned about its memory capacity (as a player), it however supports an SD card slot. It sports a LED color display and can either be docked at a station or groove around with you.

AV robot ‘Murider’ will be out by in Korea this year-end, though pricing is not mentioned, it is said to be competitive enough to counter the Sony Rolly. 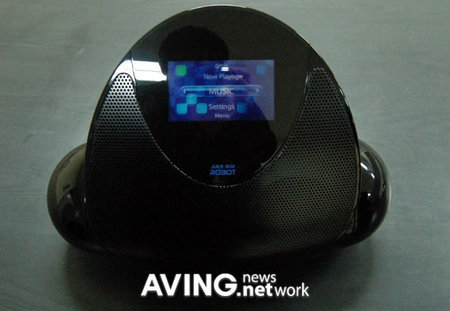