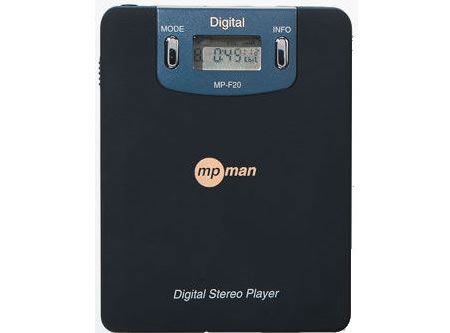 Tracing the decade long journey of the MP3 player can be quite interesting. Like did you know that the first commercially released personal music player capable of handling MP3 files was the MPMan F10, manufactured by Korea’s Saehan Information Systems and launched in March 1998? The F10 featured 32MB of Flash storage, and stored songs encoded at 128Kb/s. It measured 91 x 70 x 165.5mm and hooked to an old-style parallel port on the host PC from which songs could be copied to the player. It had a tiny LCD on the front that displayed song info. It made its debut at the CeBIT and the prototype displayed was a hit. The player made its way to the US shores and Europe via importers. The US local supplier Eiger Labs wanted $250 for the F10, though the price fell to $200 the following year prompted by the release of the Diamond Multimedia Rio PMP300, which was priced at $200.

The PMP300 is mistakenly held as the world’s first commercial MP3 player. It featured 32MB of storage fed through a parallel port. The major difference between the F10 and PMP300 was the larger display and a Smart Media slot to allow users to increase the gadget’s storage capacity. Although The Rio was released in September 1998, by the 8th of October it was embroiled in a lawsuit from the Recording Industry Ass. of America (RIAA), which claimed the player violated the 1992 US Home Recordings Act. In the meanwhile Rio teamed up with MP3.com to offer songs from the website. It was later ruled that Diamond had not infringed the Act because it was not responsible for the actions of its customers.
With the advent of iPod and Zune we are seeing an entirely new generation in MP3 players. Like they say: The rest is history! 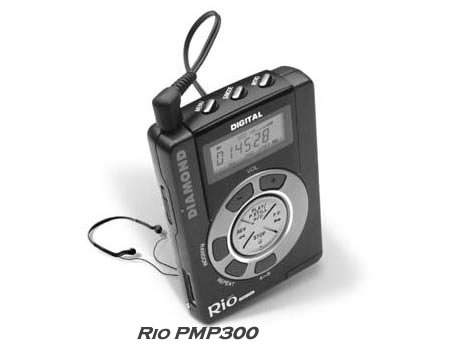 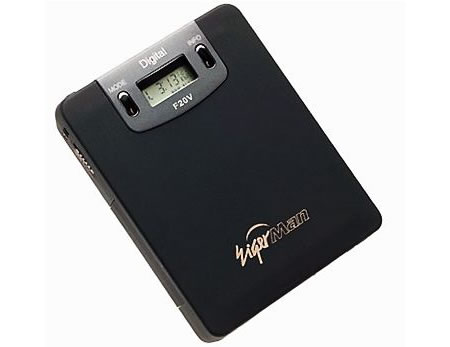